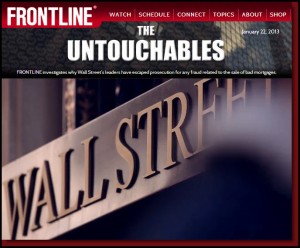 Watching the PBS FRONTLINE | Untouchables left a lot of questions about the approach our U.S. government has taken to correct the securities corruption.

More importantly, nothing much has changed much since 2003 when the chaos that took down our economy ramped up into a full blown man made financial force majeure…There are very little, if any, meaningful securities’ regulations and the criminals are still calling the shots.  Click here to watch PBS Frontline Untouchables. 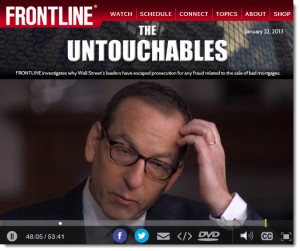 Watching Lanny Breuer, the Justice Department’s Assistant Attorney General for the Criminal Division, squirm and fidget in his portions of the interview was like watching an episode of “Lie to Me” where Dr. Cal Lightman points to the individual who has just touched his forehead or fidgeted with his hands and says, “he’s not telling the whole truth…”

So, it wasn’t shocking that Mr. Breuer announced today that he was “stepping down.”  “It is not clear when Breuer intends to leave, nor what he plans to do once he departs, but it is certain that the prosecutor’s days in office are winding down, according to people who were not authorized to speak publicly about the matter.” Click here for the Washington Post article Lanny Breuer, Justice Department criminal division chief, is stepping down. 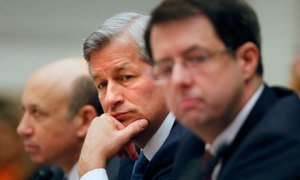 criminal case stick. However, anyone working in foreclosure defense knows that this was more than a series of simple mistakes unknown to honest hard working bank executives.

No one believes that all the bank employees and mortgage brokers got together and decided to override years of bank policies in order to write bad loans and make their commissions – and never get sacked for their misrepresentations. Logically, you know that there was a boss somewhere dictating the corporate bank policies – it was coming from the top… a lot higher than the local branch manager.

We’ve seen good foreclosure defense attorneys procure depositions that outline precisely where the marching orders where stemming – why couldn’t the DOJ procure the same depositions? And there were Whistle-blowers – even at the FBI, telling politicians and the media about the changes in the banking policies that were leading the nation’s property and housing market into financial disaster. The FBI accurately described mortgage fraud as “epidemic”; but the media was so highly leveraged with Wall Street debt – they were compromised; and many politicians’ financial portfolios would be in ruin if Wall Street went under… so, everyone was walking on eggshells – at the expense of the American public.

Maybe Lanny Breuer wasn’t looking in the right areas to pull his case together? The think tanks didn’t include the foreclosure defense community, the Whistle-blowers or even the free-market documentary media. These groups, like Senator Kaufman, had more insight because they had been digging deeper and sharing information for several years.

This wasn’t much different than the tobacco industry. Tobacco executives knew nicotine was addictive and lied to Congress. Wall Street, including Fannie & Freddie, knew that the 1003 Application had revised its software, a patented program, and enabled a restricted program to be relaxed so that loan officers could massage the borrowers’ numbers until they could get an approval. Prior to 2005, the computer 1003 Application program could not be manipulated or changed without supervisor approval. After 2006 – “FUNDEM” was a lot easier because the 1003 Application software had been significantly relaxed. Doesn’t that sound like an element of “intent”? 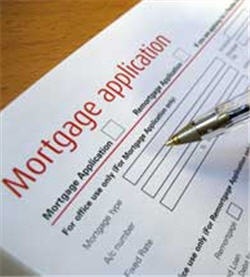 of patents that had safeguards built-in to catch falsified information. It appears those safeguards were turned off. Who gave the orders? Was there a big conference call during the rigged LIBOR rate reporting where the banks all decided to drop the safeguards, relax the 1003 application software and “systematically abandon the underwriting guidelines”?

The line used over and over in the investor lawsuits was “systematically abandon the underwriting guidelines” – which makes more sense after you read the Fannie Mae patent for the 1003 Loan Application… a “seamless automation” of information. It appears the banks systematically altered the loan application software in order to “FUNDEM” – maybe it was just a master memo and a flip of a switch – or computer reboot??

The 1003 wasn’t the only patented product. EVERY step in the mortgage business from inception to foreclosure to REO is patented in the USTPO.  Even “targeting” their customers is found in diagrams. Now it might take some time to sort through all of this, but threaten a few of the patent developers with a Guantanamo vacation and the DOJ might learn a whole lot more than they bargained for pretty quickly. Somebody buys and pays for these patents. Somebody licenses them for use…and developers probably have a pretty good idea what the desired outcome was before they started. 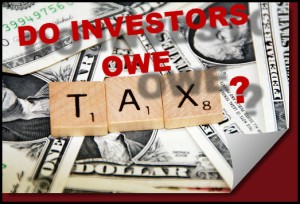 The real frauds were upon the homeowners. Between the HAMP ruse, the manipulated application forms, the rigged LIBOR rates, the promise of refinance of the defective interest only loans – when the banks already knew they were running out of gas – about to be caught but still making loans…it was classic Ponzi.

The investors had hundreds of pages of warnings in the Prospectus(s) and apparently failed to complete their due diligence or they would have (and should have) known that the mortgage loans had never properly been assigned and transferred to the trusts and that the REMICs were a sham… Click here for The REMIC’s Have Failed!

All in all it goes back to the essence of the beginning – what came first…the intent of the Patent(s) or the Loan? And who gave the orders? …where are those handcuffs???

Special Thanks to Shelley Erickson, Alina Virani, Nick Verbitsky, Ken Dost and the Foreclosure Core Defense teams around the country. Without all of the research and sharing of information we’d all be as in the dark as Mr. Breuer.